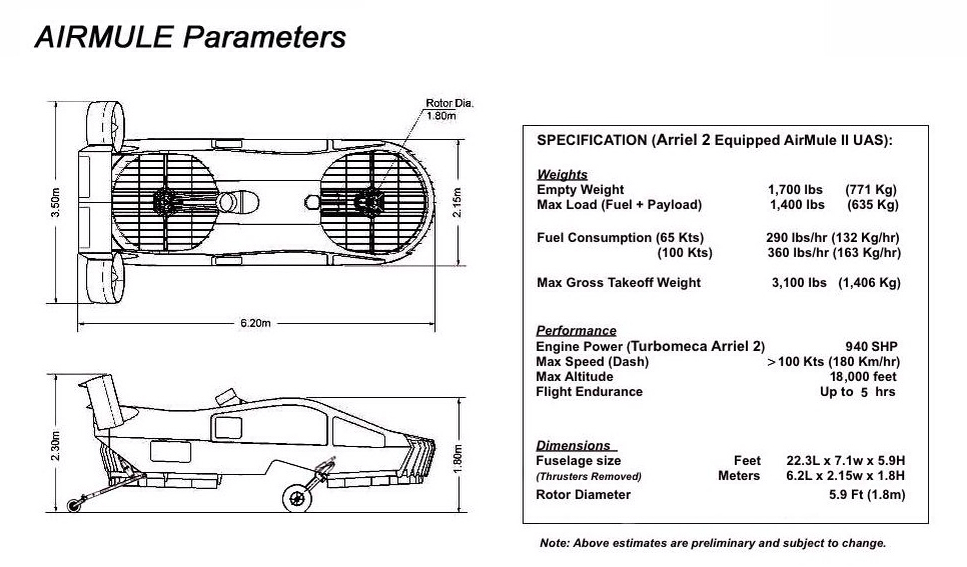 Features:
All that said the platform is still under development, a "Full Mission Demonstration" is expected to be carried out next year with a newer prototype.

Check out some video Extract from some of its trial runs: