In the world of Technology the smaller it gets the better it is. Back in 2011, we talked about 'Dream Plug'  a small computer that could be directly plugged into the wall socket. That opened up a door to whole new possibilities for developers and prototypes. Raspberry Pi is a project that started out as a non-profit foundation (RPF) to broaden the access to personal computer to kids by developing bare-bones and ultra cheap machines. It's basically a full computer board the size of a credit card. 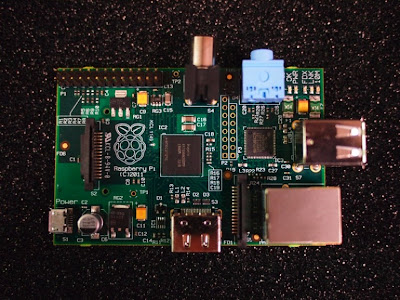 
Here's the overview of the board. 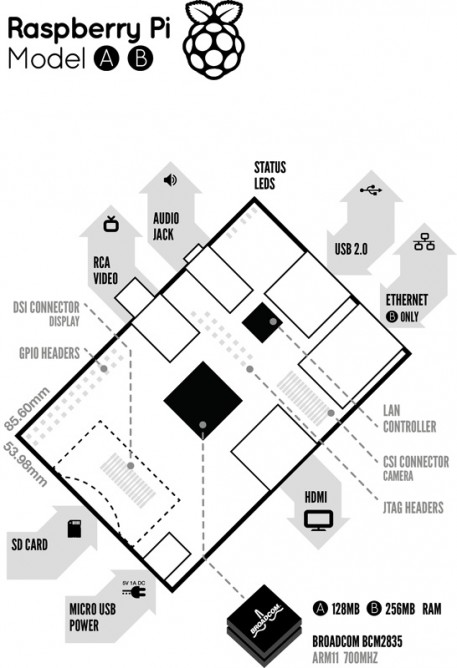 What's most interesting about the board is the fact that it can easily playback Full HD 1080p videos without a glitch. Its comes with a hardware graphics support for OpenGL ES 2.0 and Blu-Ray caliber (1080p30 H.264) playback. Its has also been tested to run Quake 3 at 20 FPS. It is said that the board wont be able to run Wine compatibility software, so Windows and other X86 apps aren't supported.

For now the board is in Beta stage and the OS support is still being worked out. Although it is said that the board will be up for sale later this month. Some 10 odd board are up for auction on Ebay at sky rocketing prices, the money from the auctions will go to the RPF for further development.

To sum it all up this might bring up a whole new kinds of prototypes and devices.