This past week electronics giant LG unveiled the 'Optimus 2X' the world's first smartphone  with a dual core processor. With the launch of this phone LG wants to take the smart phone industry to the next level by utilizing newer and more energy efficient dual core processor family of chips.The processor used in the phone is the latest 1Ghz Dual-core NVIDIA Tegra 2. 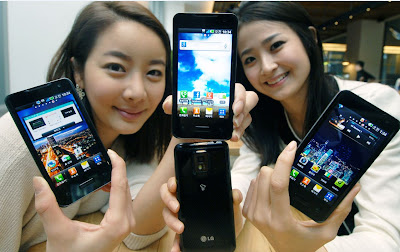 The LG Optimus 2X will be first available in Korea next month and will later ship to countries in Europe and Asia. The phone will be initially released with Android 2.2 (Froyo) OS and will be upgradeable to Android 2.3 (Gingerbread). The upgrade schedule will be announced in local markets in due course. 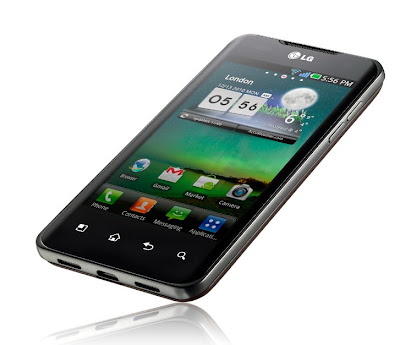 As far as price is concern it will be on the higher side of market. The price LG's Optimus 2X is expected to be over $700. 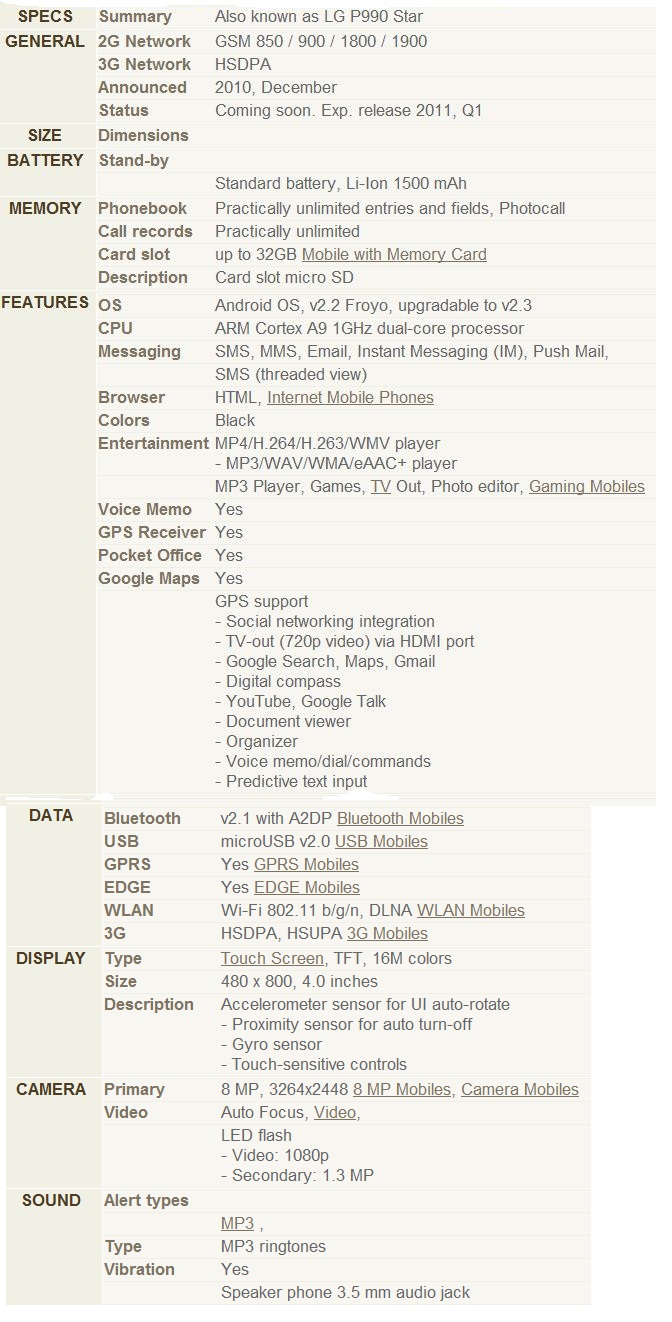 Source
Posted by Akib Pirzade at 11:29 AM